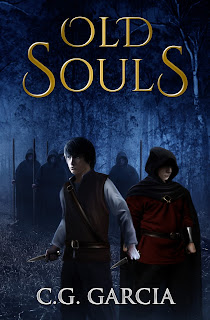 Issai has had enough. For the past five thousand plus years, he has been successively reborn hundreds of times with all his previous lives’ memories intact, all the while relentlessly compelled to wander the earth in pursuit of an elusive something he has yet to even identify. Over the centuries, whispers of others similar to him began to surface, and his kind became known as Old Souls.

Unable to find answers for his seemingly endless existence and no longer willing to play in what he fears is just a game for the gods’ amusement, Issai abandons his wanderings and questions and settles in an isolated town in the kingdom of Sarim, determined to resist the strong urge to be on the move that has dictated his entire existence. However, he is attacked shortly by the Shi, hunters of Old Souls that believe they can steal their “immortality” by consuming parts of an Old Soul through various rituals.

Forced to flee, Issai soon encounters Hahri, a loud-mouthed Old Soul with the same compulsion and inhuman speed to rival Issai’s own, inadvertently triggering a painful reaction to each other that is aggravated by the distance between them. When escaping Hahri proves futile and the other offers him a hint to the mystery behind their compulsion, Issai not only reluctantly finds himself once again in pursuit of the very answers he had forsaken, but also running from a relentless enemy whose unprecedented numbers suggest that immortality may not be their only goal. 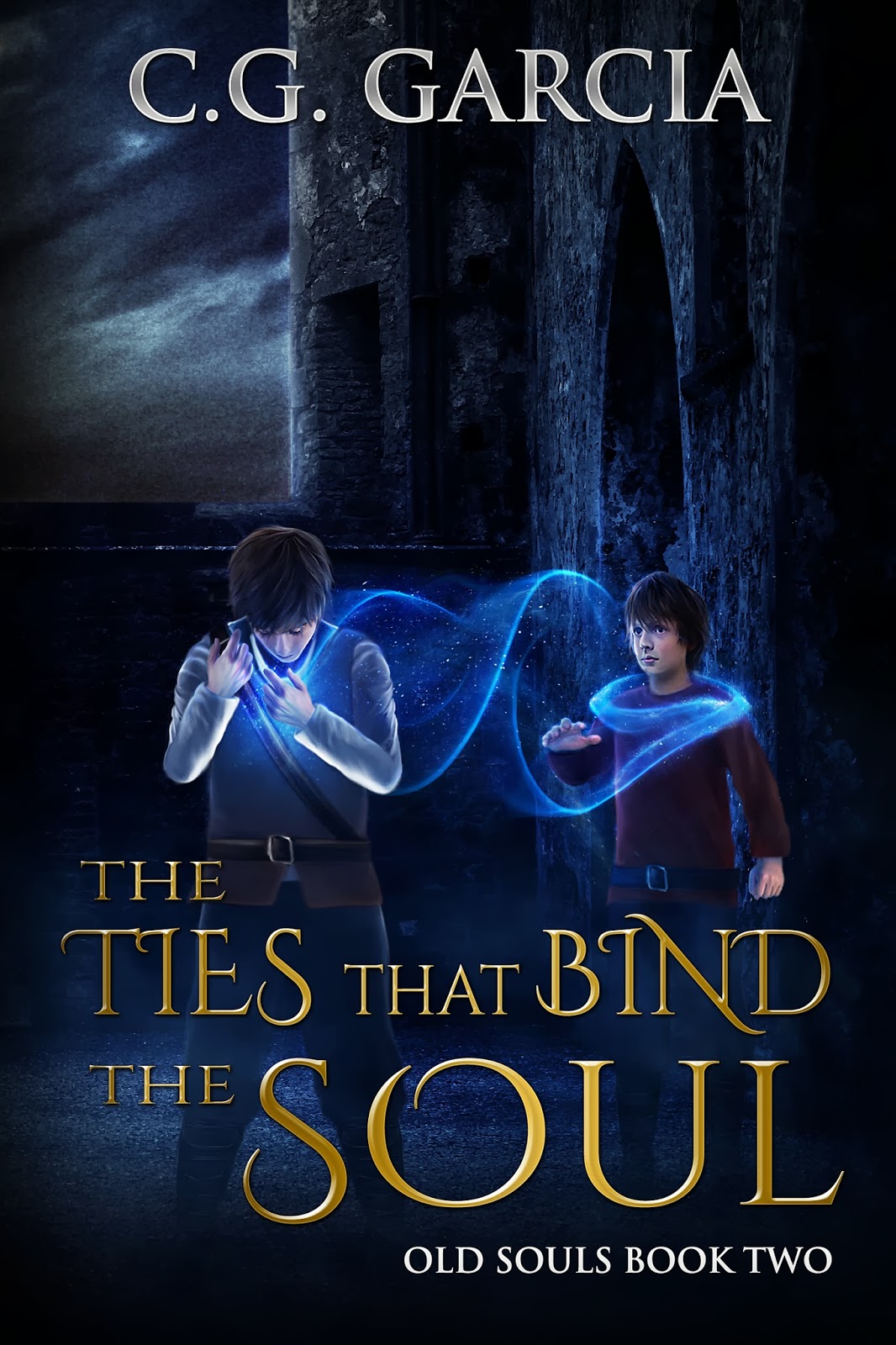 Barely escaping the Mahze clan compound with their lives, Issai and Hahri sneak back into Kairash, hoping to meet Korin as planned. The last thing they expect is to run into the very teenager Issai is determined to find while the boy is trying to protect Korin’s missing little girl from a group of city guardsmen. In the ensuing chaos, both the boy and girl escape them, running off in opposite directions. They choose to pursue the girl, and Hahri ultimately manages to convince her to go with them to meet Korin.

Once together, the four Old Souls delve deeper into the strange and sometimes frightening true nature of an Old Soul, discovering abilities Issai and Hahri have only glimpsed before, while also in pursuit of both the fugitive boy and Soujin, a man rumored to have become a god-like being with the power to grant true immortality after successfully consuming a thousand Old Souls.

However, they soon learn that the Shi and slavers aren’t the only ones that have been hunting them, and that they may not be the only Old Souls being hunted... 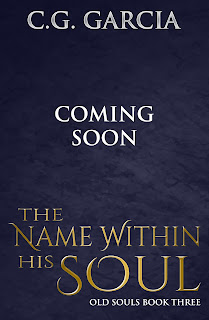